No items found.
Buy Tickets
Product is not available in this quantity. 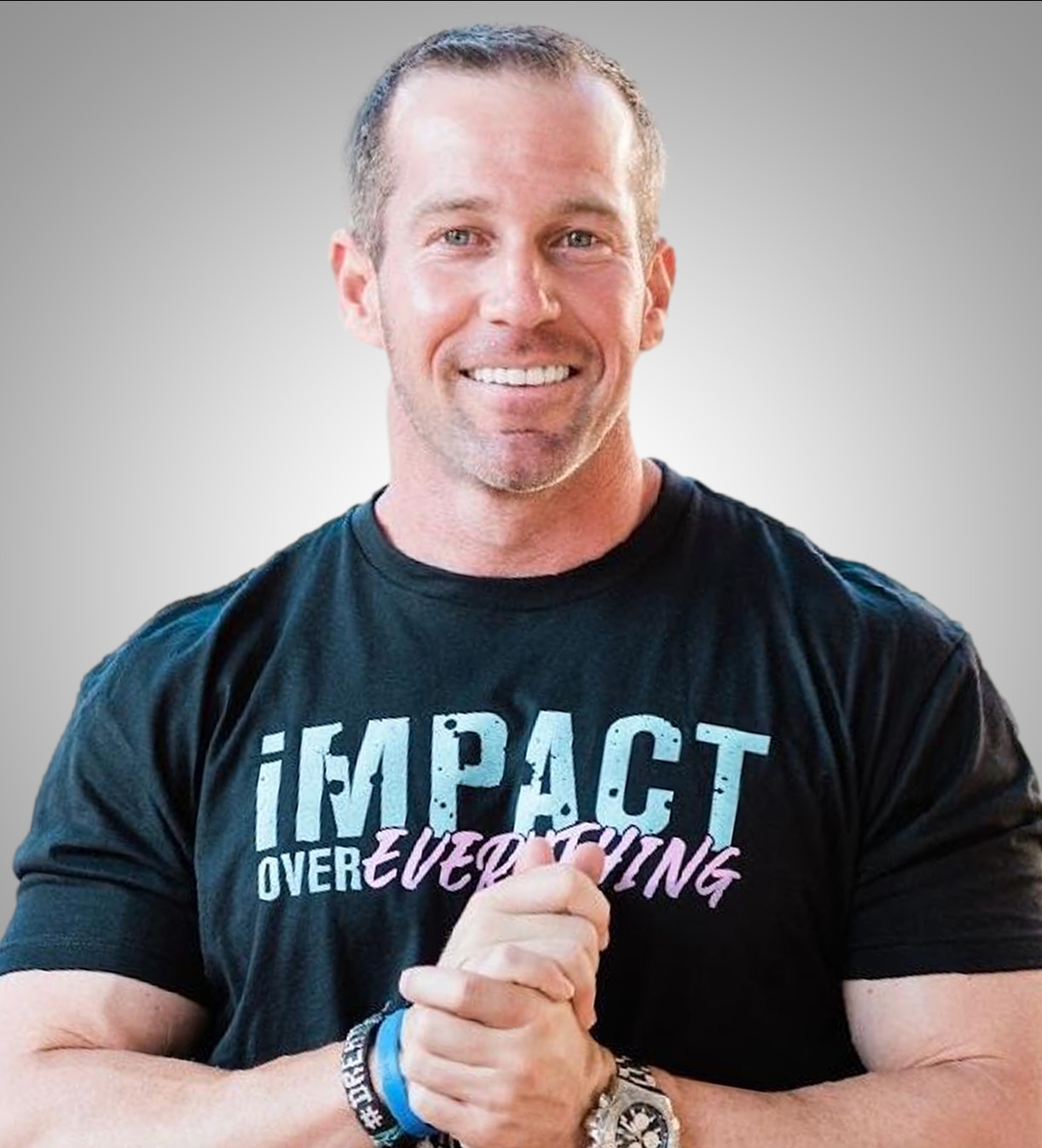 Founder of the Nutritional Coaching Institute

Jason Phillips has been active in the fitness industry for nearly 2 decades. After overcoming anorexia, Jason went on a mission to create impact at the highest level. This journey lead him to become the most sought-after nutrition coach in the space, as well as writing for several publications and even publishing his own books: Macros Explained and Macros Applied. Today, he is a featured guest on several podcasts, including being the most downloaded guest ever on the #1 Health and Fitness podcast, Mind Pump. While his beginnings were humble, so much so that he was declined for a cup of coffee at Starbucks on Thanksgiving Day of 2014 - he now owns and operates the Nutritional Coaching Institute - a company that has grown to over $12m in annual revenue in less than 5 years!

All Articles
No items found.

Get your tickets today and join other fitness professionals in unlocking the best strategies for success.